Listen to This Podcast

On this weeks episode the guys give a quick update and talk about Chris Nolan’s most recent epic ‘TENET’.

Fable Forest Update:
– Shifted working more VFX – Compositing Creepy Mouths onto Monsters
– Pieces of the Score are being added into the timeline!
– Adrian’s short story for Moleskine contest has been submitted (Jay’s is in the works)

Call To Action: *SPECIAL GUEST*
Check out Mike’s ‘Punchup Podcast’ on YouTube! Listen to a show, subscribe to Mike! Come back and tell us which was your favorite? Full circle… 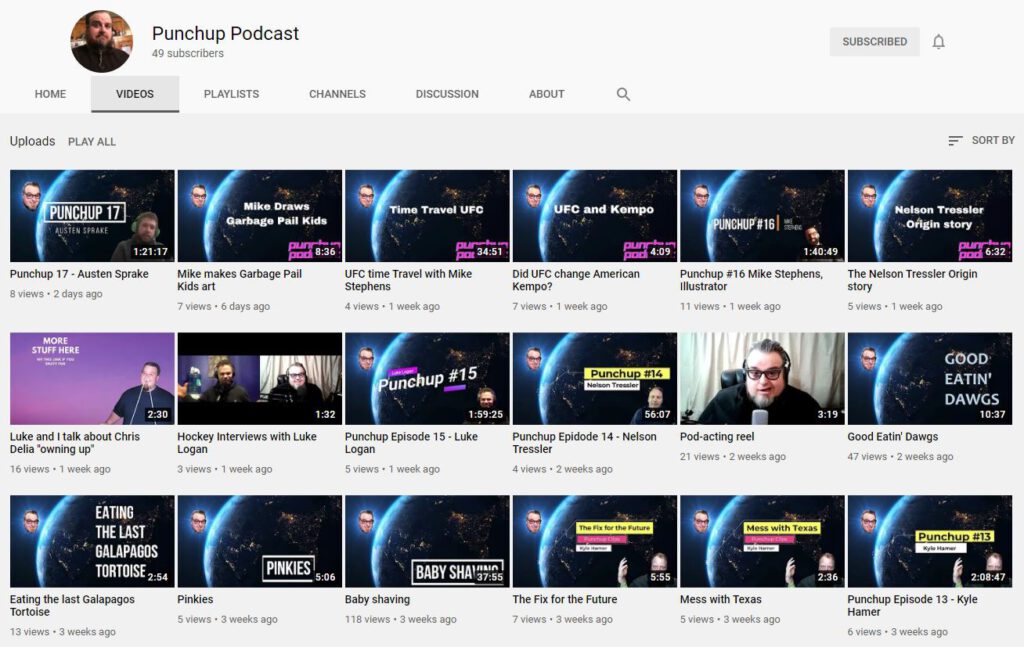 First the guys talked about what they were watching now, then start to get into the NITTY GRITTY of TENET *GET READY FOR SPOILERS* or maybe not… this one can get confusing!

– Mike is watching Shameless and has never had so much Joy watching so much despair… and recommends watching Servant on Apple TV! The new M. Night flick directed by his daughters!


– Adrian watching Ted Lasso (Loves how this guy takes his team from Zero to Hero, no matter how many times he gets called a wanker!)


Jay talks about the Justice League Snyder Cut article he read “Justice League: The Shocking, Exhilarating, Heartbreaking True Story of #TheSnyderCut“, about what wen down from Zack’s perspective, learning some detail about his daughters death, and getting excited to see Army of the Dead, a project he took on during his comeback.

Oh god… We never dove into reverse boldily functions in the movie did we??

Mike’s DESERT ISLAND MOVIES: If you were marooned on a desert island, what would be the three movies that you would take with you.
– Castaway (For some tips and hope)
– Showgirls (Mike is a man with needs)
– the New Charlie’s Angel’s movie (Something terrible to make him want to leave!)